Strange Toddler Behaviour, and Why You Shouldn’t Worry 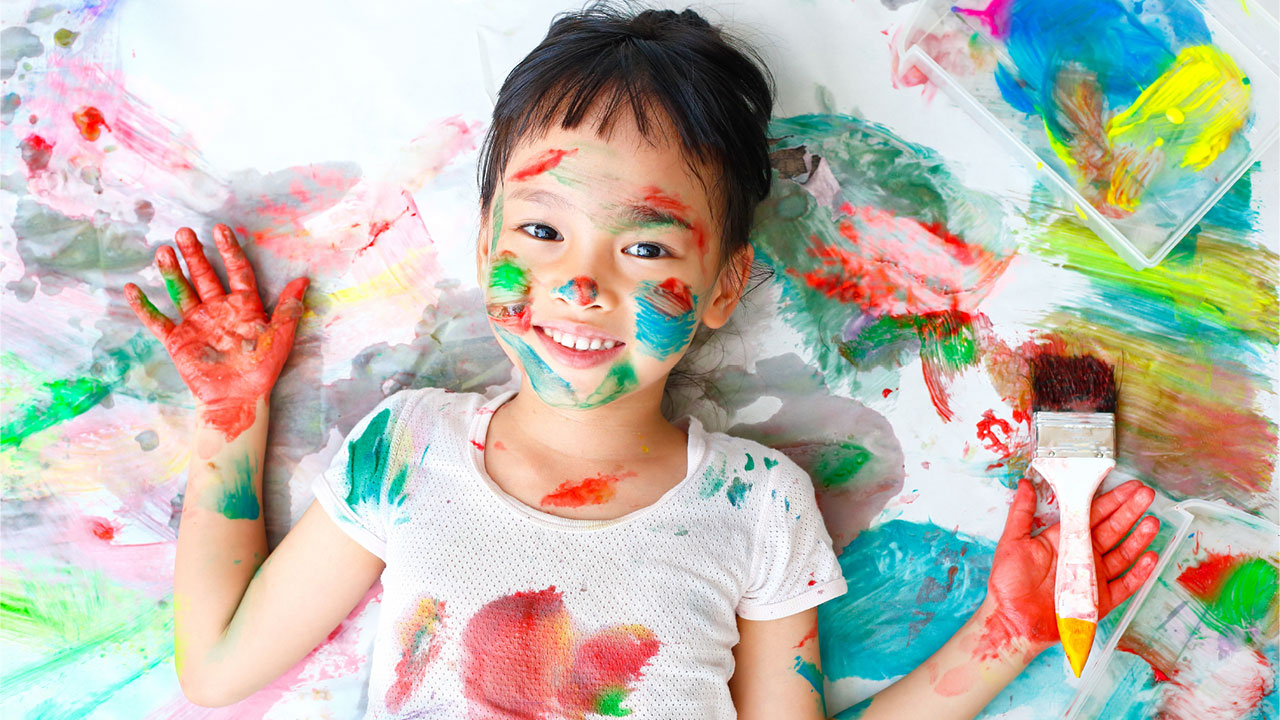 Let’s face it. The behaviour of many toddlers can be just plain weird! At this stage of development, they make quite a demanding challenge for parents, and at times their antics can be worrisome. It’s easy to say “this, too, will pass”, but the fact is that much of their behaviour is actually quite normal. Strange as it may seem, toddlers who do things like an occasional door knob lick or dog bark are commonplace. And they will grow out of such behaviour.

Just to put things into perspective, it may be helpful to share some advice from the experts about why strange behaviour occurs. Perhaps you’ve noticed the following examples in your own little one. Here are a few, and why you shouldn’t worry!

You’ve seen your toddler rocking repeatedly, no doubt. How about occasional head banging? This can be worrisome to parents for concern of injury, but these are common childhood self-comforting habits. If your toddler does not appear to be in pain, but rather and content, first try to ignoring their action. You can also suggest an alternative activity, without referring to the head banging. 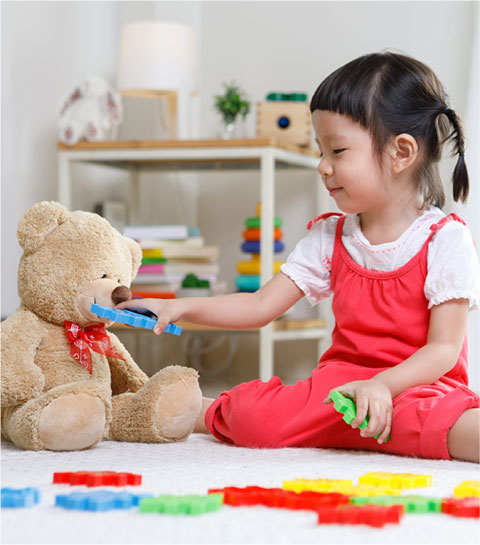 Toddlers often develop a personal world of imaginary friends who show up to them in the form of stuffed animals or even as invisible companions. These are simply forms of comfort in the confusing and difficult-to-understand surroundings they face in their young lives. This coping creativity is to be embraced, and will be outgrown as she becomes more at ease with the world.

This is pretty gross to observe at any age! You child may pick their nose for different reasons, it might cause by nervous habit or curiosity.Gently talk to you little one, explaining the explaining that it is something we don’t do around others, and should be done using a tissue.

Why my kids playing with poop? The reason could be either medically related, sensory related or behavioural. Some of them may not understand where the poop needs to go or curious about the smell, texture or movement when smearing. To them, fascinating! To parents, it’s a no no! The goal is to side-track their interest and prevent the behaviour from occurring. You may distract your child with other messy thing to explore which involves them interacting with similar texture such as clay or finger painting.

There’s one thing for sure, if you’re the parent of a toddler, there will be plenty of surprises in store for you. These experiences are usually about your young one discovering the world, and figuring out how to deal with all curious-ness of it all. There will be relatively normal times as well, so just establish boundaries for some of the behaviours that aren’t so normal. And in crazy times and otherwise, enjoy!